Business and Industry in Edinburgh

As the historic capital of Scotland, it should come as little surprise that Edinburgh is also the centre of financial business in that country. The strength and rate of growth of finances in Edinburgh means that it has the second strongest economy in the whole of the UK, outside of London. With the devolved Scottish government sitting in the city there are also plenty of legal firms and other public sector bodies with their main offices located here. eg. NHS Scotland and BBC Scotland. That said, Edinburgh also has major industrial businesses which contribute to the wealth of both the city and Scotland as a country.

At their Crewe Toll factory, BAe Systems employs over 1000 people in the manufacture of defence systems such as: radar, optical imaging, surveillance and tracking systems; for land sea and air services. This ‘hi-tech’ work includes the laser guidance system for the Lockheed-Martin F-35 Joint-Strike-Fighter and the CAPTOR radar system for the Eurofighter, in which BAe already has a stake. The presence of a major electronics company like BAe has, of course, encouraged smaller electronics companies to locate and expand in the area. ST Electronics is an example of such a company. Employing 100 people at its Pinkhill Research and Development centre, they work in the design of image sensing and processing equipment. Working in Edinburgh on mechanical and electrical contracts is Balfour Kilpatrick, at their Fairways Business Park base. Mostly concerned with high and low voltage power supply systems in Scotland; the company also works in heating and ventilation systems as well as other buildings services such as security and fire management. Pharmaceuticals company AstraZeneca have a research and development centre in the city at the Beaverbank Office Park. Whilst fewer than 100 people are employed here it is a typical example of the new ‘hi-tech’ ICT, bio-Technology and Media companies that are establishing offices and bases in the city. Edinburgh is also has the head offices for Scottish Gas, Water and Power (Electricity). Between them the three utilities companies employ in excess of three thousand people in the city.

The leading finance company in Edinburgh has to be the Halifax Bank of Scotland with its head office on The Mound in the city centre. Originally established as the Bank of Scotland in 1695 it is the oldest clearing bank in the country. HBOS employs over 25,000 people world-wide and almost 1000 of those at its Edinburgh head office. Despite the merger of the Bank of Scotland with the Halifax in 2001, they both operate as subsidiary companies. Founded by a royal charter in 1727 is the Royal Bank of Scotland, which is also headquartered in the city. As well as having ‘Direct line’ as one of its subsidiary companies the RBS is also now the owner of Coutts & Co.; one of the most prestigious and historic private banks in the UK. With such major financial institutions to be located in the city - numerous other finance and finance related companies are also to be found. One such company is ‘Gerrard Investment Management’, which is now part of the Barclay Banking Group. Although it is only a small company, employing about 50 people, it has worked in Edinburgh for over 200 years providing investment management and advice to both individuals and companies.

Whilst Edinburgh is undoubtedly moving forwards you can still see traditional crafts being pursued and practised in the city. At the Old Town Weaving Company, on Castlehill off the Royal Mile, you can see traditional tartan cloth being woven. As a visitor to Scotland you’ll quickly see that there are plenty of retail outlets for tartans and Scottish kilts in particular. Another traditional craft that has been exercised in the city for over 400 years is glass-making. The Venetians brought their trade secrets to the city in the 1600s and ever since then the city has developed a reputation for its fine glass-ware. Probably best known at present is Edinburgh Crystal, which was established in 1867 and now also owns the Caithness Glass and Selkirk Glass brands.

As the capital city of Scotland Edinburgh is a popular tourist destination. As such, in 2005, 23% of all tourism expenditure in Scotland was spent in Edinburgh - a significant contribution to the economy of the city. A significant factor in this is, of course, the annual Edinburgh International Festival. Begun in 1947 to inspire and promote the ‘human spirit’, it is an exposition of all that is good and great in the arts. So successful was it at fostering the human spirit that it rapidly spawned what was to become known as the ‘Edinburgh Fringe’ - where people organise their own and alternative events. Determining the total number of visitors to the city is not impossible, nor is it even possible to establish how many of those visitors were their solely for the International Festival. However, the Military Tattoo, just one of the many events that make up the festival, attracts nearly 220,000 spectators annually. Tourism in Edinburgh is indeed big business! 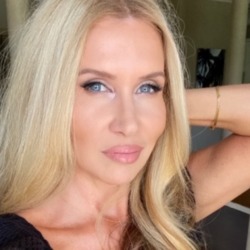 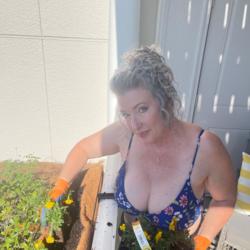 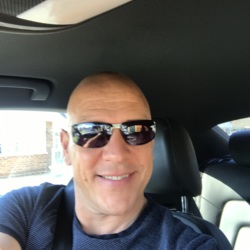 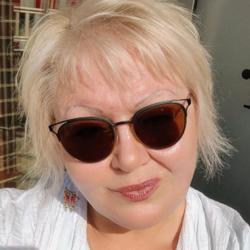 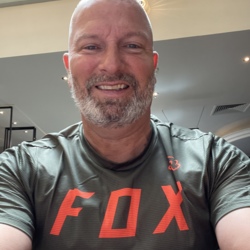