Accommodation for visitors in Edinburgh

As the capital of Scotland, Edinburgh attracts millions of visitors every year. Whilst many will be there on business the city also attracts huge numbers of tourists - and not just during the summer. All year round there is a steady stream of tourists visiting the city to see its many wonderful sights and experience Scotland. However, the two peak times for tourism in Edinburgh are traditionally the summer months during the Edinburgh International Festival and the Hogmanay celebrations over the New Year holiday period. Whilst the city has plenty of accommodation options on offer - at these peak times advanced booking really is essential. The two peak periods can also see many hotel prices become inflated, so any prices quoted here should be taken as a guide price only. Also, of course, by booking in advance and on-line you can invariably get a better deal/rate than if you try booking a room at short notice or ‘on-spec’.

The most popular city centre hotels are either in the Old Town - to the south of the Royal Mile, or in the New Town to the north of it. The Old Town is so called as it retains the layout of some original medieval buildings; whereas the New Town was actually begun in Georgian times and includes Princes Street. Excluding the usual ‘chain’ hotels that are located in most UK cities; there are plenty of mid-range and budget hotels available in the Old Town. However, it is in the New Town area and to the north of the city centre in general that you get the best selection of mid-range and budget hotels. Gems to be found in these price ranges include the following:-
The Christopher North House Hotel, on Gloucester Place, was once the home of the philosopher of the same name. It is now a chic boutique hotel offering rooms from £70 a night.
If you prefer vegetarian food or hold very strong vegan ethics, then staying at the Greenhouse Hotel at Hartington Gardens should appeal to you. Apart from the catering being for vegetarians and vegans, even the complimentary soaps and shampoos have no animal products in them. A double room can be reserved for around £40 a night.
There are several hostels in Edinburgh suitable for back-packers as well as plenty of Bed & Breakfast houses all offering rooms for £20 a night and less.

Despite being a new hotel in the city, The Scotsman Hotel is proving to be very popular with visitors seeking luxury during their stay. The building it occupies dates back to 1905, but was converted into the hotel in 2001, making the Scotsman a truly modern and stylish one. Room prices range from £140 for a standard double room to £1200 a night for the penthouse suite, which even has its own ironing board - no doubt for your own staff to use rather than yourself. The facilities in this hotel are truly impressive, not to mention its restaurants and bars. Speaking of which, if you fancy a whiskey night-cap they have about 400 malts to choose from. The Scotsman occupies a prestigious position in the city, on the North Bridge - above the Waverley Station.
Visitors to the city seeking even further exclusivity and privacy often opt to stay at another famous hotel - The Witchery by the Castle. Located within a stones throw of the castle, at the top of the Royal Mile, this is the city centre hotel of choice that the ‘stars’ use when performing in Edinburgh. Whilst its appearance on the outside is Gothic, on the inside it is Gothic and very - very - private. With just six rooms, sorry suites, it is absolutely essential to book well in advance to stay here and you can expect to pay at least £300 a night for the privilege. Whilst staying here eating at one of the two restaurants is also to be highly recommended.

Located in the New Town, by way of being to the north of the Royal Mile, is the most famous hotel in Edinburgh - and one of the most famous in Scotland and the UK - The Balmoral Hotel. Now part of the Rocco-Forte group, the hotel was built in 1902 and was completely modernised in 2004. This stunning building with its ‘signature’ clock tower is below the Waverley Railway station on Princes Street. You can get a double room for around £200 a night, but the hotel claims to have the most luxurious suite in Scotland - which can be booked for around £1750 a night.
Heading a little way away from the city centre, near the Edinburgh Playhouse at Greenside Place, is the Glasshouse Hotel. Occupying two floors of the Omni Leisure Complex this is a modern stylish hotel with ceiling to floor windows. Rooms here start at £175 a night.
If you want to stay somewhere that is luxurious and elegant but not in the city - then head for the Edinburgh Malmaison, out at the old Leith docks. Built as a seaman’s mission in Victorian times it is now a stylish and contemporary hotel. Many rooms look out to the docks/port and beyond to the Firth of Forth - double rooms start at £130 a night. 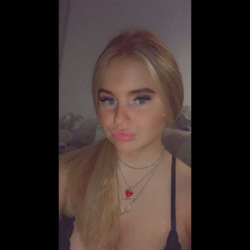 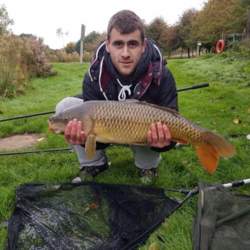 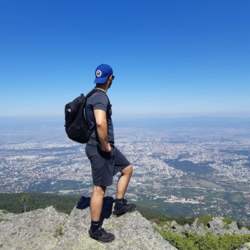 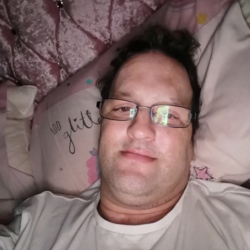 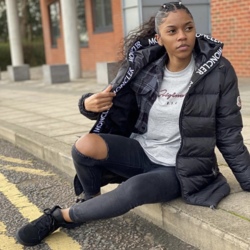 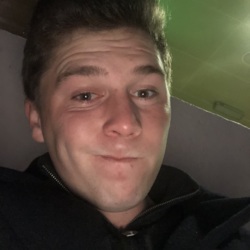