Whilst my all time favourite European city is Venice, my second favourite one is undoubtedly Edinburgh. When visiting Edinburgh I have found it to be one of the architecturally most interesting, well planned, cleanest and historically engaging cities to be in. The city centre, split in two between the Old Town to the east of the Castle and the New Town its north, is a delight to walk through; needing several days to be able to take in all that there is to see. The following are some of the sights to be seen in Edinburgh from the two main routes and excludes many of the city’s museums and galleries. However, please remember that this is a city with so much to offer it is virtually impossible to do it justice.

The Royal Mile does not exist as one single road; it begins at the Castle Esplanade running into Castle Hill, Lawnmarket, High Street and Canongate on its way down to the Holyrood Palace.  Edinburgh Castle dominates the city, being visible from just about everywhere. Before entering the Castle, spend some time in the Old Town area of Grassmarket below and look up in awe at the prospect of being expected to scale the basalt cliff face and invade the castle. Building of the present castle structure began in 1371, today it houses several museum and exhibitions including; St Margaret’s Chapel - the oldest building in Scotland, The National War Museum of Scotland and the historic Stone of Destiny - or Scone Stone. The One O’clock gun announces the time daily from the Castle battlements, yes 1pm not am, and it is on the Esplanade that the famous Edinburgh Military Tattoo is held. At the other end of the Royal Mile is the equally historic Holyrood Palace. Formerly a Guest-House attached to the medieval abbey of Holyrood, the Palace is now the official residence of the UK monarch when in Scotland. One gruesome exhibition here is the Picture Gallery; not because there is a famous painting hanging here - but because it is the room where Mary Queen of Scots witnessed the murder of Riccio by her husband Darnley.
There’s much more to see on the Royal Mile as you walk the length of it. Starting at the Esplanade there is a Camera Obscura and Gladstone’s Land - a merchants house which dates back nearly 400 years; whilst a walk down one of the narrow alleys on the north side of the Lawnmarket takes you into a labyrinth of tenements, some of which date back over 500 years. These show the layout of Old Edinburgh - as a series of squares off the main roads.
Moving on to the High Street area is Parliament Square - which is actually nothing to do with modern government. Here there are three things to see. The Mercat Cross, which marks the ancient trading centre of the city The Heart of Midlothian, the centre of Edinburgh up to the 1700s - apparently it’s good luck to spit on it! Then finally there’s St Giles Cathedral, with some magnificent stained glass windows that flood light into the building - including at the west end of the church one by the Pre-Raphaelite Edward Burne-Jones. Also inside is a statue of the Calvinist Minister John Knox and further down the High Street is John Knox House.
At the bottom of Canongate not far from the Holyrood Palace is the Scottish Parliament Buildings, designed by Enric Mirallesthey and RMJM they were opened after several delays in 2004. Having done so much sight-seeing indoors you might now fancy doing something outdoors. From Holyrood Palace, you could go to Arthur’s Seat, in Holyrood Park. On a clear day you can see beyond the nearby Calton Hill out to the Firth of Forth bridges at Queensferry.

Complementing the Old town is the New Town, which is really the area between Princes Street, George Street and Queen Street. The three parallel roads are connected by streets and squares with Georgian neo-classical architecture by Robert Adam. When visiting Edinburgh most people will at some point shop along Princes Street, the sight of the Princes Street Gardens on the other side of the road is, to me, a masterpiece of town planning. The gardens were originally constructed to drain an area of bog-land, largely accepted as a health hazard to the locals. The gardens now include the Scott Monument, a 61m tall tower to the memory of Sir Walter Scott - it opened in 1846 and has 287 steps to the top of it. Beyond Princes Street is Calton Hill. On top of it are monuments to Admiral Nelson, a distinctive memorial to the mathematician and astronomer - John Playfair and an Athenian style structure that was intended to be ‘The National Monument’; in which to lay the bodies of eminent Scots. Begun in 1822, within two years the funds had dried up and the project was abandoned. The City Observatory is also located on Calton Hill.

A quick mention of some things, away from those two main tourist areas, that you really ought not to forget whilst sight seeing in Edinburgh. When you are in the Old Town take a walk down George IV Bridge and see the Greyfriars Bobby statue. It’s easy to walk past it - so be aware - it’s on the right hand side of the road walking away from the Royal Mile and it is quite small.
Out of the city two newer attractions are proving very popular. At the docks in Leith the Royal Yacht Britannia is moored and open to viewing. So if you’re interested in 1950s royal tastes in décor - you’ll love this. Rosslyn Chapel, south of Edinburgh at Roslin, has sprung to fame as the setting for the dénouement of the ‘Da Vinci Code’ novel. However, built in 1446 it has a genuine and exciting history all of its own and is well worth exploring. 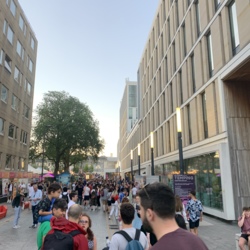 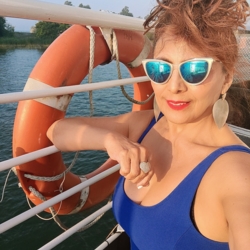 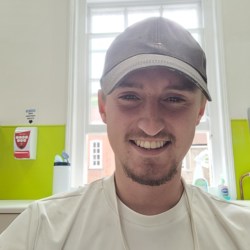 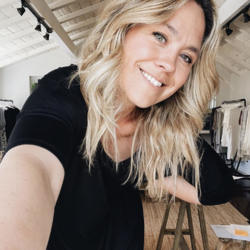 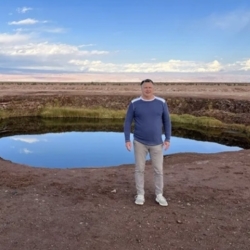 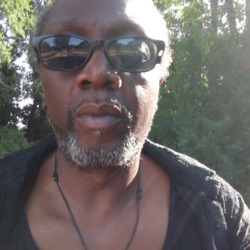